The tunnel effect builds on the circle equation we covered in the introductory XOR bitplasma. However, this time we need to add a two more concepts. First, we need to calculate the angle of each point on the screen, relative to the origin (center of screen). To find this we can use the properties of right-angle triangles, namely the tangent function (tan). That is, the tangent of the angle is equal to opposite over adjacent.


Second, we need to find the "depth" of each point in the tunnel. Luckily this is easy to do, as projecting a 3d point to a 2d viewer is just a "divide by z" operation (objects that are further away appear smaller than objects that are closer - a nicer explanation will follow in future posts). So we can just generate a gradient of circles which we can treat as the distance from the viewer (our "z" value) and invert this (ie: 1/z).

Finally to get a good effect we need to apply a texture map. So combining the two coordinates we use the angular coordinate for the "v" coordinate and the depth coordinate as out "u" value. 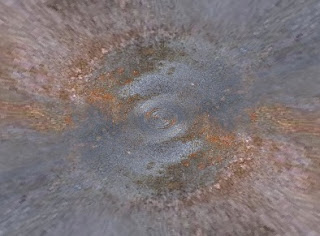 So the complete code for our tunnel-shader is:


You can see the result below! (You will need a WebGL enabled browser) 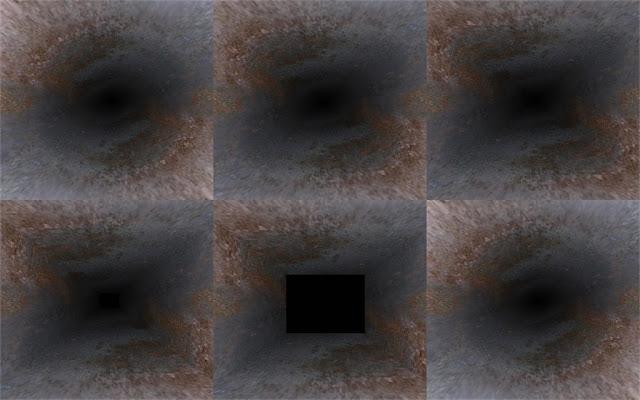 It seems in your shader text you doesn't use time variable. WebGL tunnel example has rotation how does it work? Could you explain more math background about "tunnel" deformation. I see simple formulas but can't understand how does it works :)