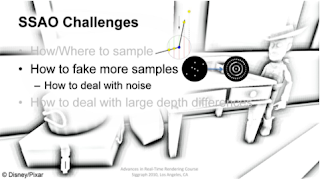 I've managed to work through the SIGGRAPH 2010 course content that relates to realtime rendering. I quite liked the Toy Story 3 rendering techniques and realtime rendering survey by nVidia- just because they give a nice overview. As always, there are a number of great presentations, and I've listed the ones that I found interesting below. 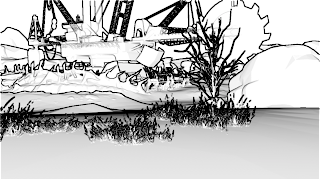